I've recently set up a Netgear CAX80 router/modem combo in my home. It's great when it works but over the last few days I've been getting a ton of T3/T4 timeouts between the hours of 9:30am to as late as 6:30pm (EST), as well as the occasional hiccup during the night or so. It's been fine this morning (so far) but it's still concerning as someone who works from home.

I've had about three techs come out. One removed a splitter, the other replaced the line from my house to the nearby pole, and the most recent confirmed that the router was configured with the correct code on their end (?) and that the cable line was direct, albeit lengthy.

I'd like to avoid another tech visit, or at least have some sort of understanding about what's going on in the event they inevitably have to return, so if anyone could take a look at these connection numbers/error logs and narrow down the problem, that would be greatly appreciated! 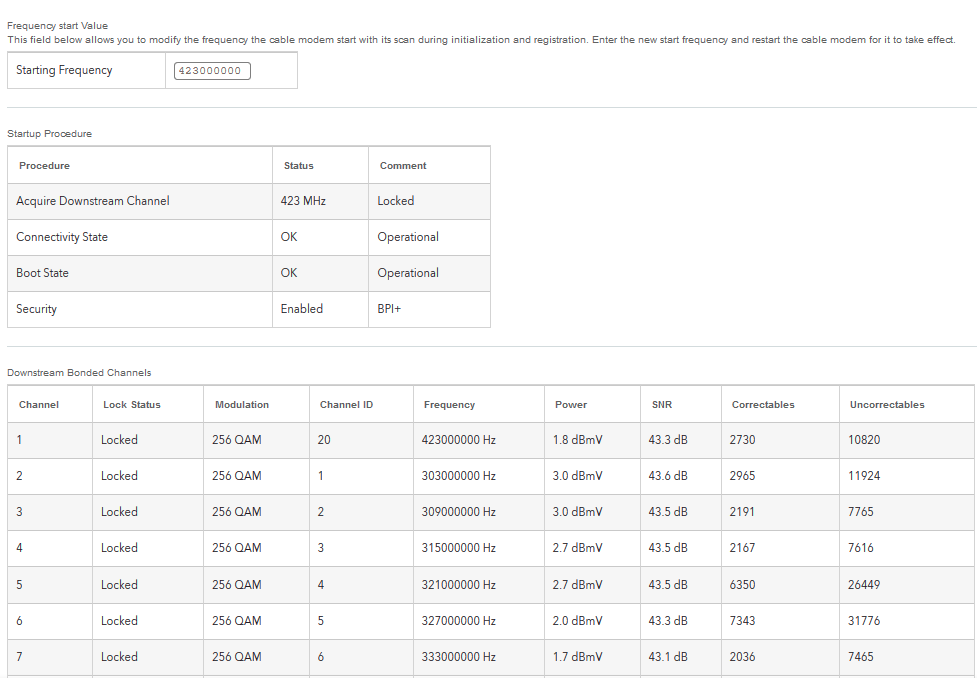 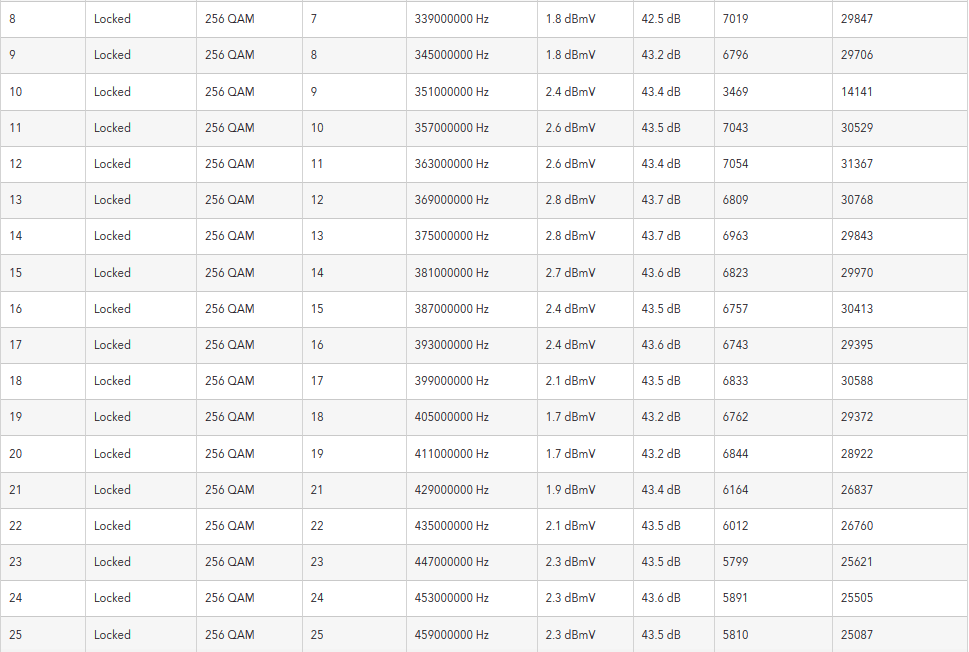 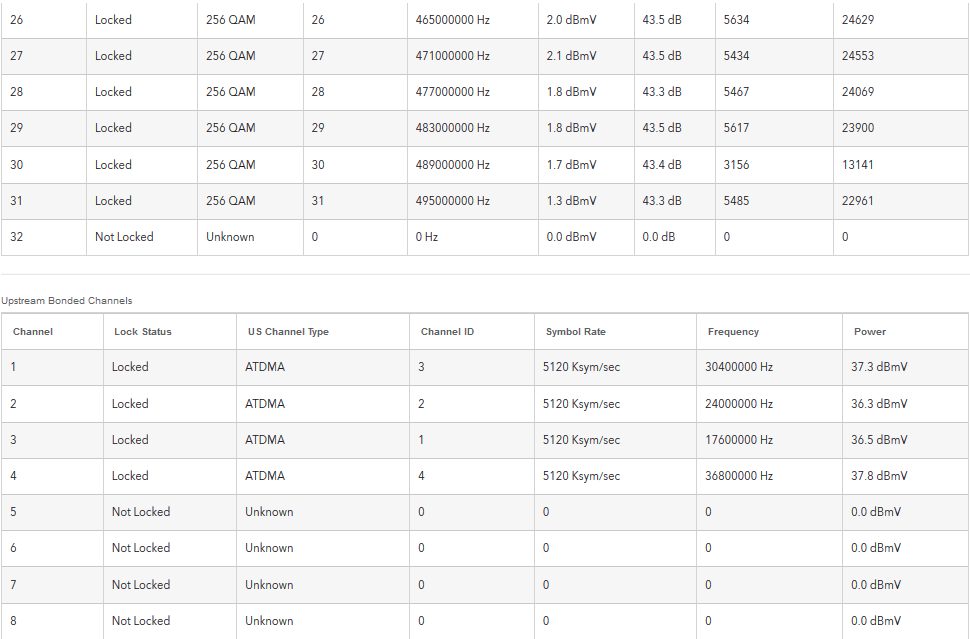 (Example of the error logs):