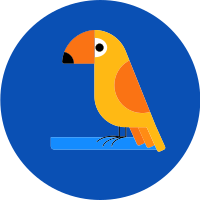 I have an old 6 tuner Cisco box (Naturally for Spectrum!) I lost power recently, and when the box rebooted, it took about six minutes to boot up again. Has anyone with Cisco had this issue?

PS: The manufactured sticker on the back of the unit says it was made in 2011. 8 years old. To Spectrum, this is considered new!!!

We appreciate your patience as we continue to address the widespread damage caused by Hurricane Ida. If you've been affected by Ida, please tell us about conditions and service outages in your area so that we can help. Hurricane Ida Help