(Quick links to the current most searched topics)
When did Spectrum change the billing description from "Spectrum" to "Charter Services"?
How can I pause and rewind live TV using the Spectrum TV app?
Spectrum TV App Supported Devices
Hurricane Ian: We're tracking Ian and will keep you posted as it affects your area. Get storm tips and updates.

AppleTV screensaver turning on while watching on Spectrum app 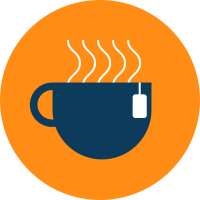 Just noticed this started yesterday evening. 6-25-22. I am watching CNN on Spectrum app and the screensaver kicks on every 5 minutes. I am able to hit the back button and live TV resumes. I verified all apps and tvOS are up-to-date. Please advise as this is incredibly frustrating.